What are the Planetary Combinations for Success in Politics?

Politics is a suitable arena for those who can think years ahead, strategize and create history. One wrong decision from a politician would send the entire project to doom, and a correct decision, if done, would raise the international ranking of a country. People normally are in awe of politics as it is such a powerful position that also depends on how well you carry yourself as a leader. Not everyone who tries his hand at this can be successful. You must know if you are destined for it, and astrology helps immensely in this regard. 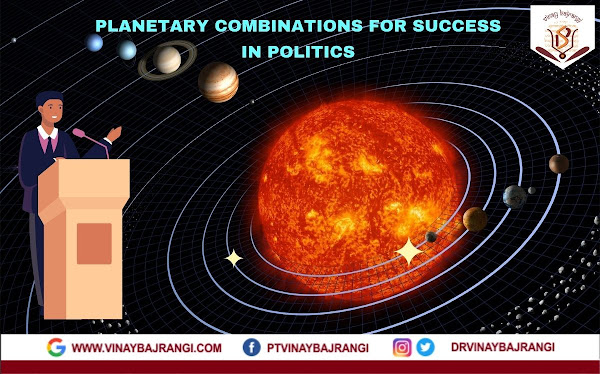 What are the planets that augur well for a political career?

Planets that augur well for a political career are Sun, Jupiter, Saturn, and Mars. It would help if you had some important personality attributes to show promise as a politician. Powerful interaction, mature worldview, powers of public speech, boldness, man-management, and tact make you a promising candidate that is slotted for success in this field.

Sun: Sun denotes power and leadership potential. He must be considered primarily to see if you have any chance for political success.

Moon: Moon, if well placed and strong, makes the native very firm and confident. It enables him to be aware of the masses' pulse and rule the masses with an iron grip. With Moon in exaltation, or in own house, or Kendra or trikona houses assures the native a political career.

Jupiter: Jupiter takes care of reputation, has control over the goodwill of people, and represents justice and Fairplay. Very sincere politicians are born under this confluence.

Mars: Mars blesses political ambitions. He imparts a tenacious spirit and a never-say-die attitude to the native under his influence. This is an important must-have for a politician.

Saturn: Saturn also stands for justice, a willingness to serve, caution and care, wisdom, and a capacity to interact with the masses.

Rahu: Rahu is known as a master manipulator; He should be well placed.

Planetary Combinations for Politics or Minister in Birth Chart

Certain potent Planetary Combinations for success in politics are as follows: 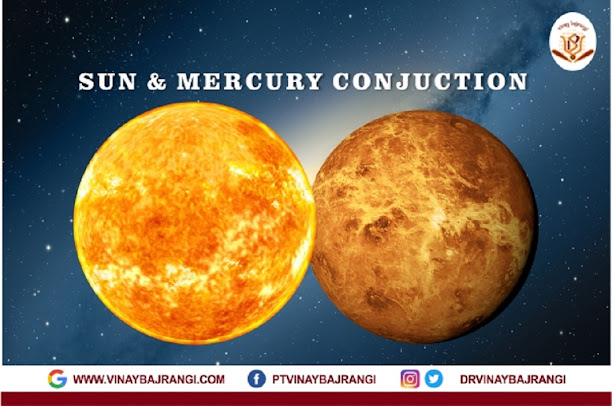 Which other astrological Combinations indicate a Career in Politics?

Certain other Astrological Combinations indicate a powerful career in politics, and they are as follows.

When Kendra and trikonadhipatis are mutually aspecting or in combination with each other, Raja yoga is formed. This assures success in politics. Dhana yoga is essential for a politician. It is formed when lords of ascendant and the 2nd, 5thm, 9th, or 11th are interconnected. It is said to have formed. Jupiter and Moon conjunct in square or opposition, it forms the Gaja Kesari yoga. Sun and Mercury's conjunction in some houses form the

Budhadhitya Yoga. In the 10th from the ascendant with no malefic aspects, Mercury shows international fame or karmajiva yoga. Parivarthan yoga is formed when lords of two signs exchange each other's positions.

Chandra Mangala Yoga forms when Moon and Mars are combined or in mutual aspect, and it gives great manipulatory powers to the native. Mahabhagya yoga is formed in the case of a male child when the birth is during the daytime, and Sun, Moon, and Lagna occupy odd signs. In the case of females, born during the night, the Sun, Moon, and Lagna would be occupying even signs to form the mahabhagya yoga. Ruchak Yoga, Bhadra Yoga, Hansa Yoga, Malavya Yoga, Shasha Yoga form the major Pancha mahapurusha yogas. You can say that these yogas are found to exist when any planet occupies swasthana, exaltation points, or squares. If two or three planets are found in vargottamamsha, one can expect a career in politics. This is otherwise known as vargottama yoga. 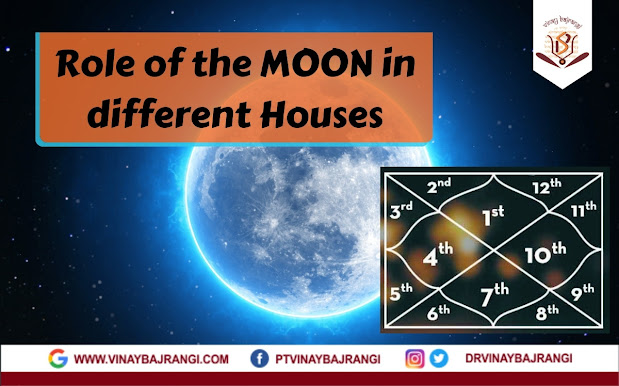 Is your moon placed in its best house of your horoscope?

The moon is an important planet in Vedic astrology and is considered as queen in the planetary cabinet. The moon signifies our mind and emotions and thus can’t be overlooked. Moon is responsible for creating several good and bad yogas in Astrology bringing auspicious and inauspicious results respectively to the native. A malefic or negative Moon gives difficulties to mother, problems related to finance and property, school education, marriage, and peace of mind. The gemstone for the moon is pearl or moti and it rules the northwest direction. Moon doesn’t share inimical relations with any planet but Mercury treats the moon as its enemy. It brings varied results in different houses of the natal chart. No planet is bad in any house and the nature of results depends upon the planet's strength, its association with other planets, its placement in a particular sign etc.   The moon rules the fourth house of the natural zodiac and is the lord of sign Cancer in astrology. It gets exalted